Romagna, a cinema that brings dreams to life 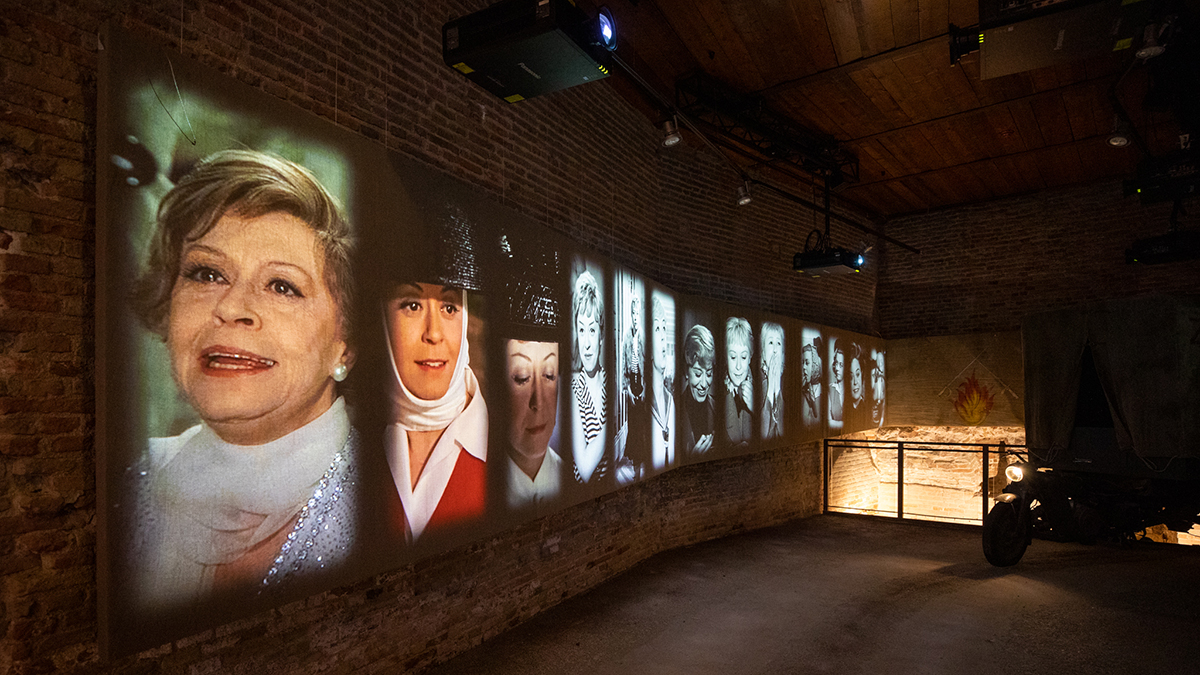 Being born by the sea or surrounded by the beauty of art leaves a mark on your skin and courses through your veins. Federico Fellini and his Rimini, and the refined eye of Michelangelo Antonioni on his hometown of Ferrara introduced the beauty of Romagna to the world.

The scent of the sea blends with that of a dream: in Fellini’s dream-like Rimini everything becomes imagination and storytelling, from the narrow streets of Borgo San Giuliano, where the filmmaker spent his childhood, to the Fulgor Cinema, where he fell in love with cinema itself, to the Grand Hotel, an unforgettable setting in the masterpiece Amarcord, which won an Oscar in 1975.

Every street speaks of the great maestro, even the most hidden corner, where the voices and sounds of town feasts still echo along with the sounds of the gatherings of the “Fascist Saturdays”, of the blind player, of the voluptuous woman seeking a husband, of the local madman, and of his town quarter, which is so full of life and poetry.

The Po Delta in Antonioni’s heart

Silent, yet ever able to amaze with its beauty, with its uncontaminated nature and enveloping sunsets, the Po Delta is the protagonist of many films by Michelangelo Antonioni, who was born in Ferrara, where he spent the most peaceful days of his life.

The views of his birth town act as a backdrop to stories that are skilfully recounted by the filmmaker, now considered one of the masters of contemporary cinema. His unmistakable style and absolute rigour create pure poetry in the film ”Al di là delle nuvole” (Beyond the clouds) directed with the German filmmaker Wim Wenders, whose setting is, as ever, his beloved Ferrara.