A 700-kilometre-long route, crossing some of the most beautiful passes in the Apennines 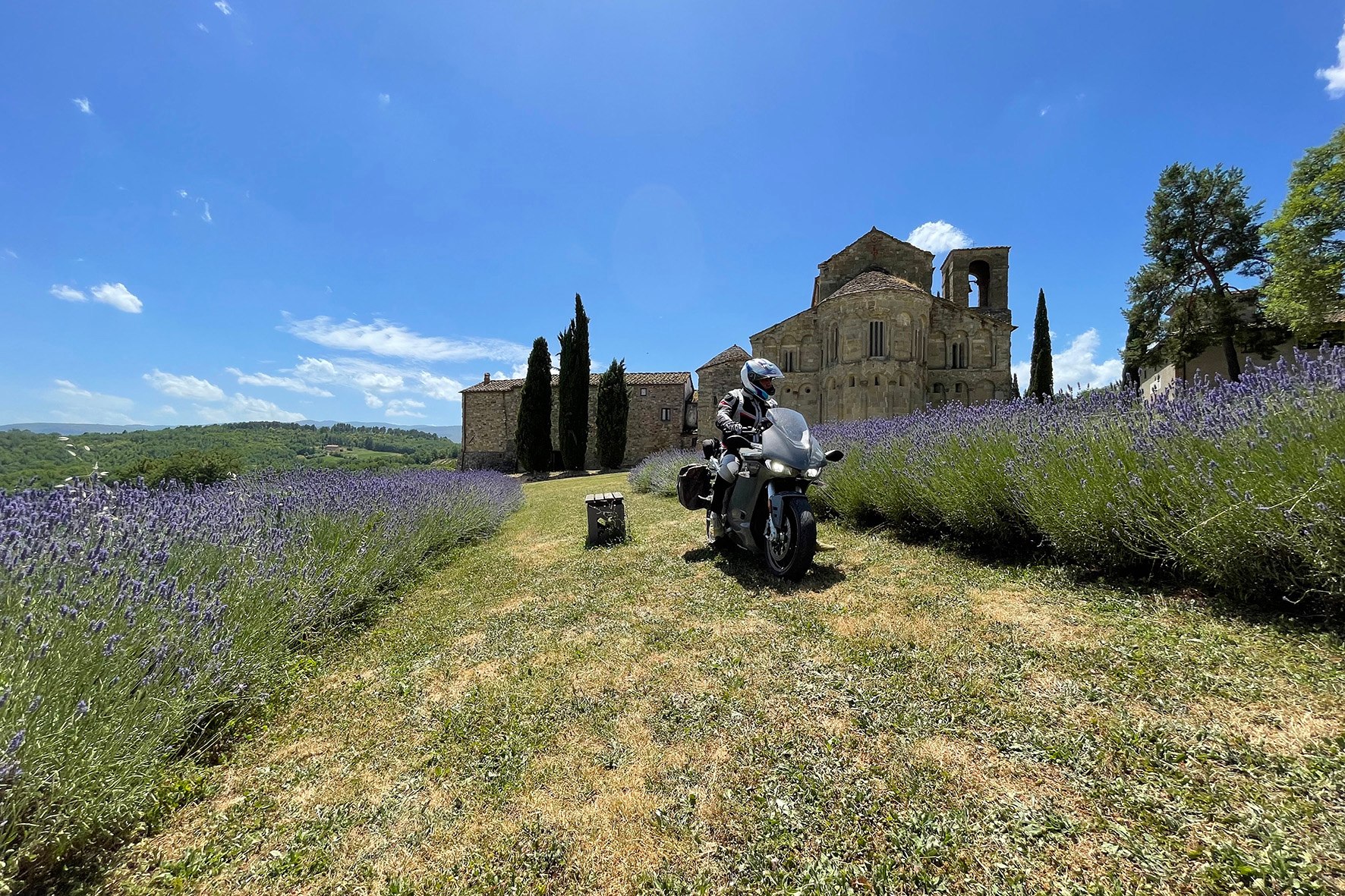 With an itinerary of 700 kilometres, crossing the spectacular passes of the Apennines of Romagna, comes Romagna Electric Motorcycle, the “green” version of the Land of Engines designed for zero-emission motorcycles.

This is a 700-kilometre-long route, crossing some of the most beautiful and adrenalin-filled passes in the Apennines of Romagna, designed for full-electric motorcycles - like Zero Motorcycles - was created to demonstrate on the field that, not only do these eco-compatible vehicles not produce harmful emissions, but that Romagna and its infrastructures are ready, right now, to guarantee two-wheel tourism that is greener and environmentally-friendly too.

The motorcycle produced by the Californian company, a leader in the manufacture of two-wheeled electric vehicles, offers performances and driveability that have nothing to envy the noblest motorcycles; in fact, they have even become popular with those motorcyclists that populate the winding roads of the legendary passes separating Romagna and Tuscany dressed head to toe in leathers.

It's a journey that begins in Rimini and reaches as far as the Marecchia Valley, passing through Verucchio, San Leo, Carpegna and as far as Sestino, crossing Simone and Simoncello inter-regional park before continuing past the hairpin bends of Clocelalto and Viamaggio Pass as far as Bagno di Romagna, the village famed for its gnomes and thermal spas. From here, the itinerary takes us to Mandrioli Pass and then, one after the other, the most epic passes that all motorcyclists from Romagna and Tuscany hold most dear - from Fangacci Pass in the heart of the Camaldoli Forest to Calla Pass and the legendary Muraglione Pass, before descending, after passing through Tredozio and Modigliana, to Brisighella.

The magic of Gessi Park awaits, before reaching the course of the Santerno River and following it as far as Castel del Rio. Later, the itinerary cuts across the Apennines to Marradi, San Benedetto in Alpe and Corniolo. Close by is the blue gold of Ridracoli Dam and then Santa Sofia before continuing, after crossing Carnaio Pass, to Sarsina di Plauto, Perticara, Sogliano sul Rubicone and Santarcangelo. In the end, we return once again to Rimini - adventure and a loop itinerary that’s 700 kilometres long, takes four days, with eight stops to recharge at the various recharging stations along the way. 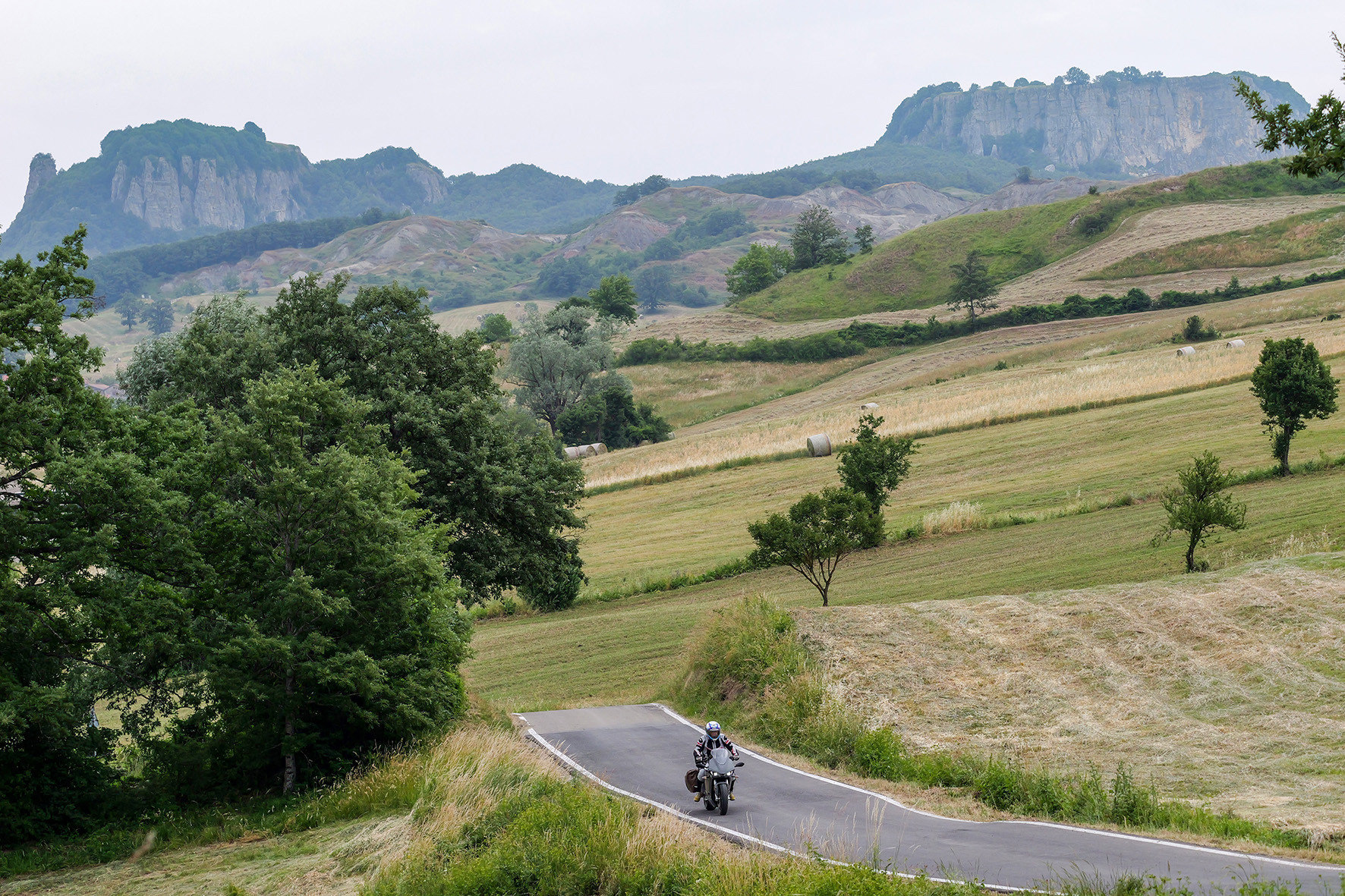