Adventure, emotions, adrenalin: Romagna can be considered the home of entertainment!

In fact, as well as numerous opportunities on the beach, there’s a world waiting to be explored of amusement parks, theme parks, water parks and adventure parks. You’ll be spoilt for choice!

From Ravenna to Cattolica, there are 11 parks and attractions that are a feature of this area, making it, to all intents and purposes, Europe’s largest entertainment “eco-system”. From Mirabilandia, the biggest amusement park in Italy, to Acquafun water park in Riccione with its 3 km of slides, from Oltremare, with the largest and most beautiful Dolphin Lagoon in Europe, to Italy in Miniature, with its architectural masterpieces meticulously reproduced in scale.

Then there’s Safari Ravenna park and zoo, the magic of Fiabilandia, Atlantica, Cattolica Aquarium, the Butterfly House in Cervia and the enchanted natural environment of its Salt Marshes, and the huge Ferris Wheel in Rimini. And when the desire for adrenalin meets a love for outdoor living, we’ve got adventure parks, with trails suspended between trees, rope bridges, breath-taking descents on pulleys and the list goes on! There are three such parks in Romagna: CerviAvventura, Around Adventure in Fratta Terme and Skypark Adventure, between Rimini and Cesena.

The Amusement Parks and the Theme Parks

The soul of Romagna

The Night of Liscio Music

From dawn to dusk, the beaches and squares of Romagna are transformed into “an open-air dance hall” Read more

Liscio, the soundtrack of Romagna

Experience the events of Romagna

Go to the list of events in fun theme. 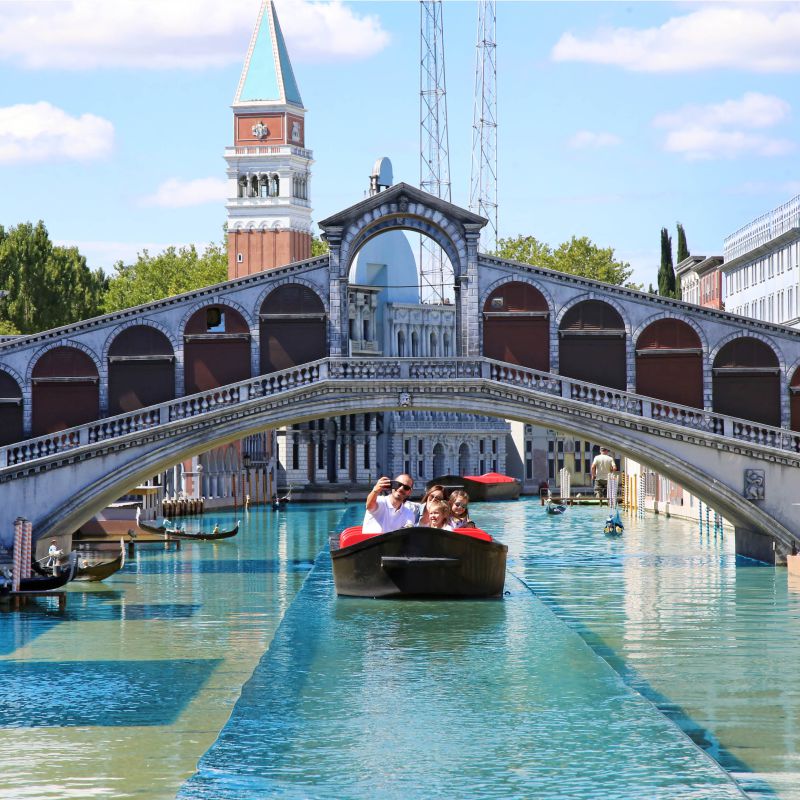 Discover the itineraries of Romagna

Go to the list of itineraries in fun theme. 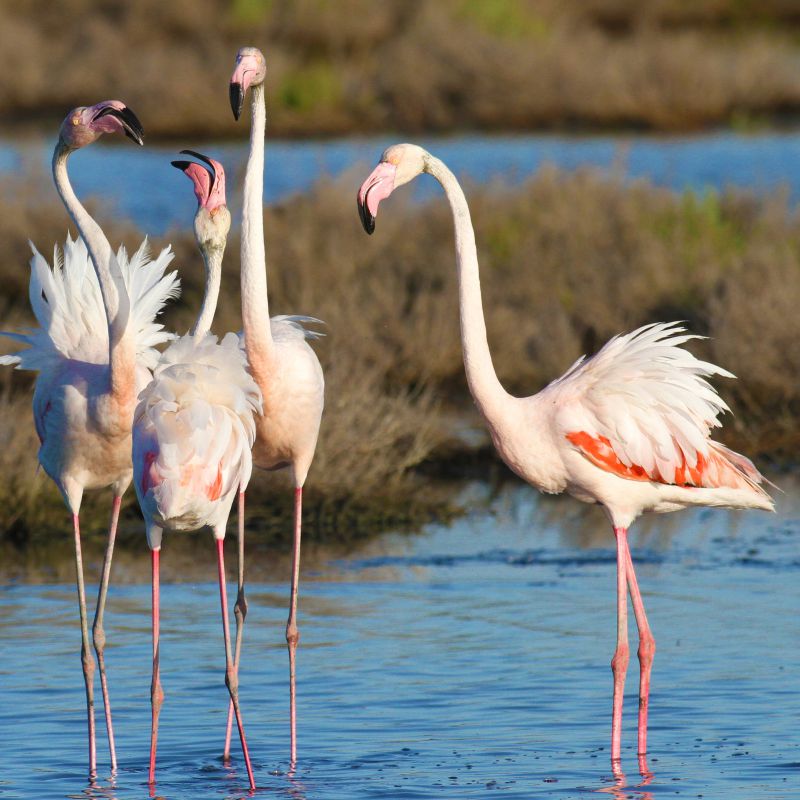 Discover the experiences of Romagna

Buy an experience in fun theme.