Cities of Art of Romagna

Wonderful cities of art, 2 of which are UNESCO World Heritage sites 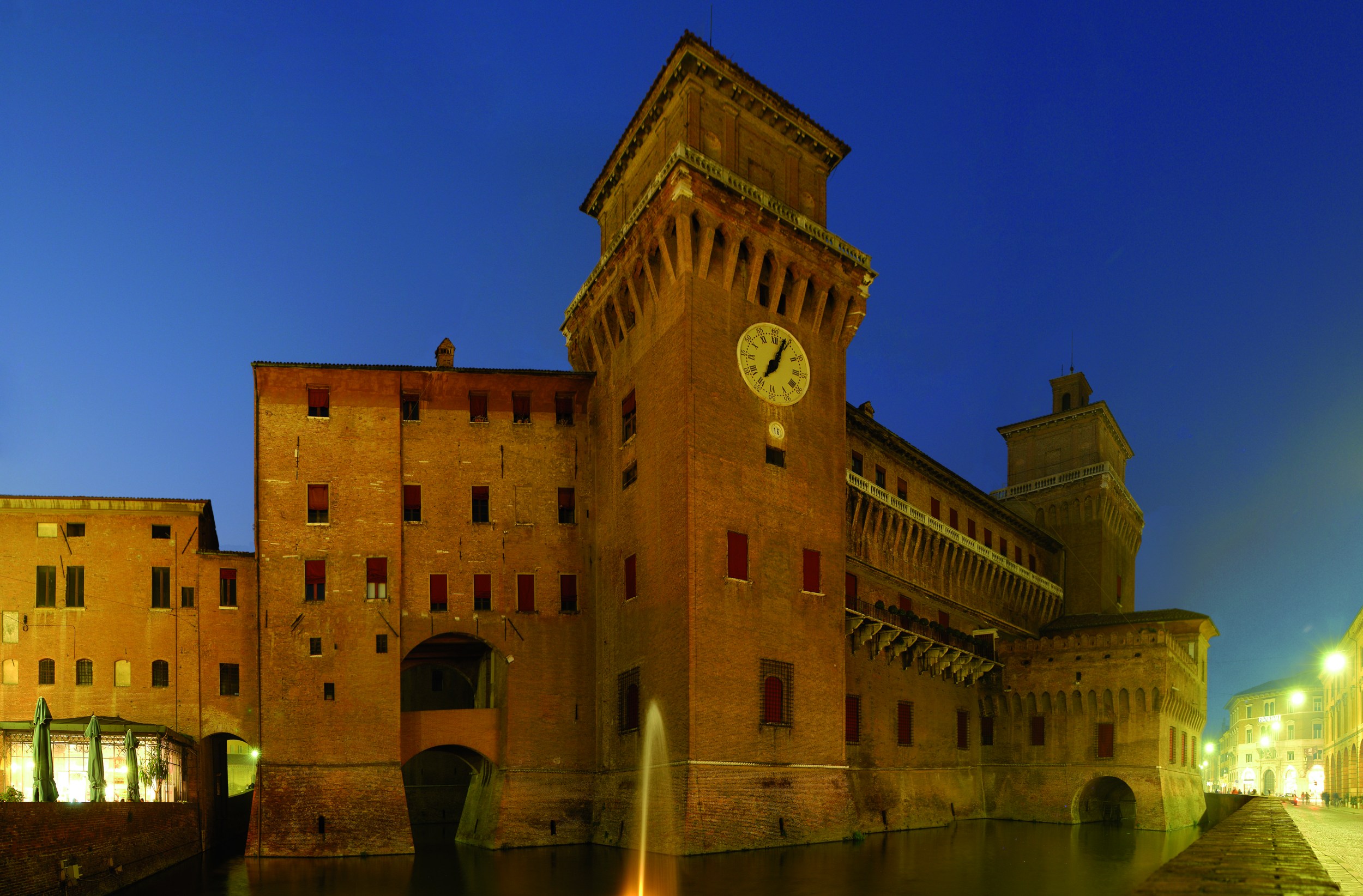 Numbers are a good starting point to learn about the wealth of Romagna’s artistic and cultural heritage. What is more, this heritage is almost entirely laid out along a single straight line, and includes wonderful cities as Rimini, Cesena, Forlì, Faenza.

Two roads then branch off the Via Emilia leading to Ravenna and Ferrara, the only cities of art in the region that deviate from this main axis.

They have received the important recognition of being listed as UNESCO World Heritage sites thanks to a historical heritage that has made them unique throughout the world. Ravenna is home to eight early-Christian and Byzantine monuments that act as the guardians of spectacular mosaics, which enchant all those who observe them. In Ferrara, city of the Renaissance, the historic city centre has become a UNESCO World Heritage site, as well as the ancient residences of the Este family, the Delizie Estensi, and the nearby Po Delta Park.

Moving on to the other end of the region, we arrive in Rimini, the historic homeland of Romagna's hospitality and the city of Fellini. However, the city also surprises for its monuments from the ancient Roman period scattered throughout the historic city centre: the Arch of Augustus, the Bridge of Tiberius and the splendid Domus del Chirurgo, the House of the Surgeon.

Romagna’s cities of art do not end here. Moving north, we have Cesena with its Renaissance Malatestiana Library, the oldest in Italy, which is listed as one of UNESCO’s “Memory of the World” sites; Forlì, a city designed in the Italian Rationalist style, which is best explored by following a tour, such as the Modern Architecture Bike Tour, and finally Faenza, the city of ceramics par excellence, home of the International Museum of Ceramics (MIC), a monument designated by UNESCO as a “testament to a Culture of peace”.

At the Este court of Ferrara

Ravenna, the capital of mosaics

The ceramics of Faenza